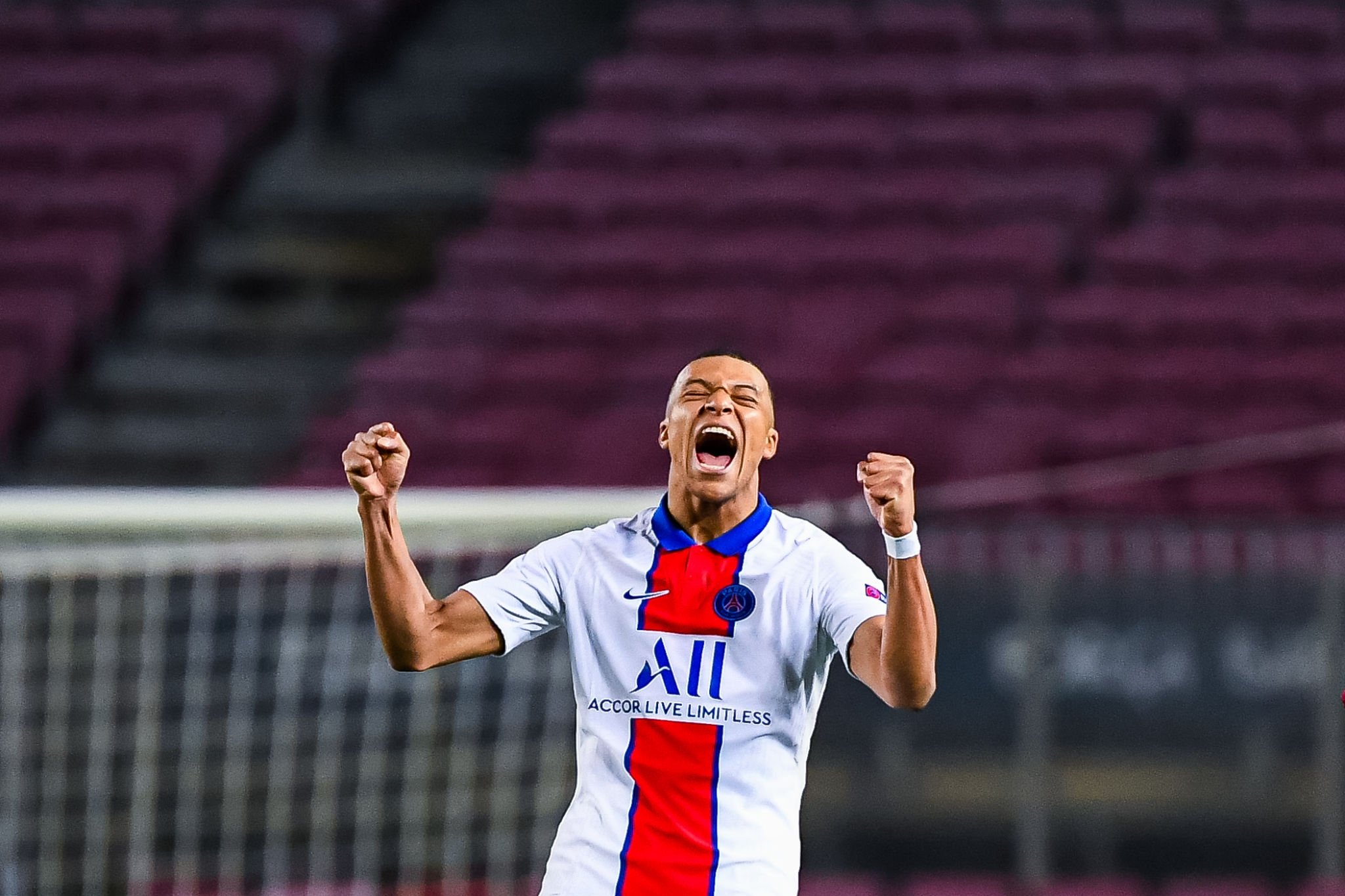 A French press report revealed a new development regarding the transfer of Paris Saint-Germain star Kylian Mbappe to Real Madrid, this summer.

According to information received from the French "RMC" network, Real Madrid decided to withdraw from the signing negotiations with the French star.

The source added that the player will remain in Paris Saint-Germain this season, knowing that the Parisian club wanted more than 200 million euros.