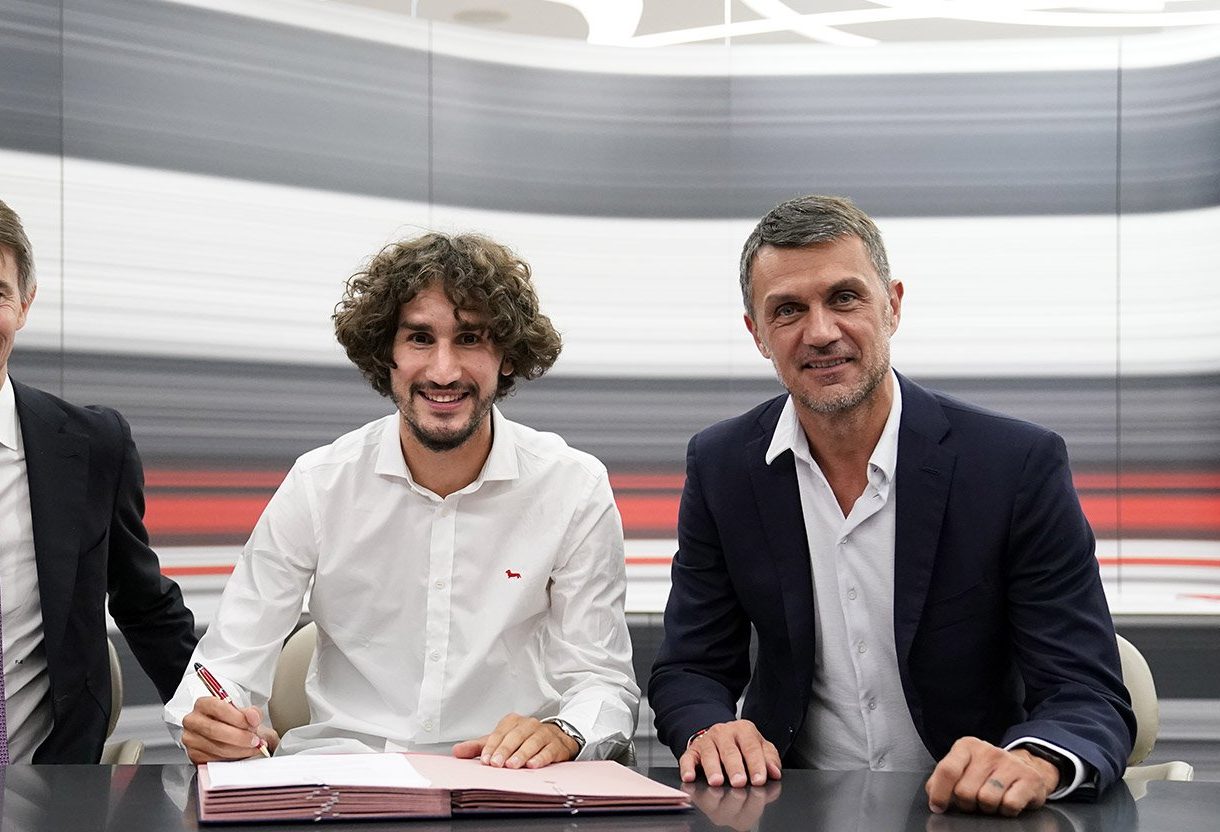 However, Adly, who is of Algerian origin, will remain with Bordeaux on loan until the end of the current season.