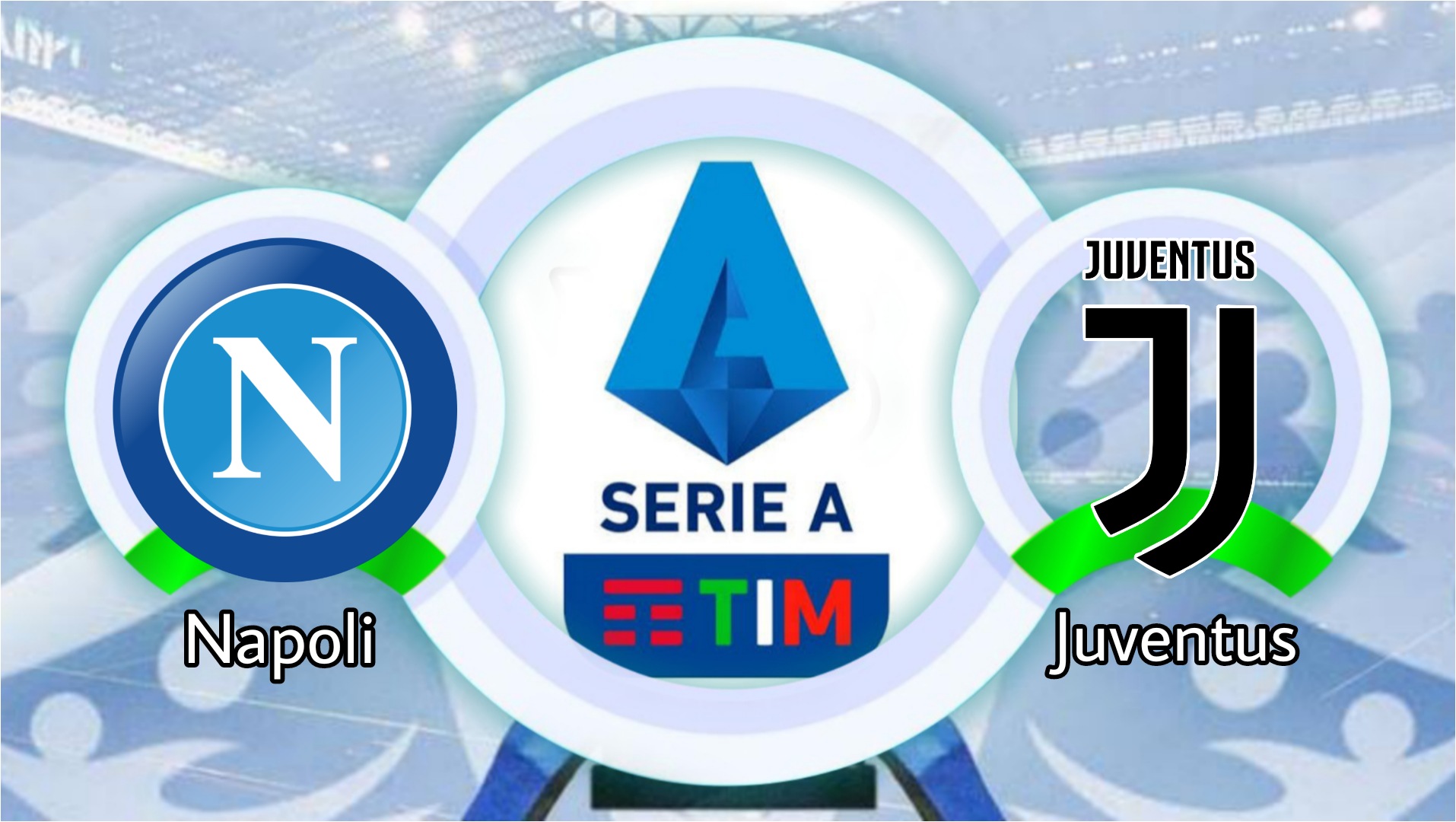 Napoli are in the best shape ahead of the match against Juventus. However, Napoli coach Luciano Spalletti does not want his team to be lulled by the current slick performance.

The third Giornata of Serie A will be decorated with the Grande Partita between Napoli vs Juventus at the Stadio Diego Armando Maradona, Saturday (11/9/2021) night WIB. Both sides welcome this match with opposite conditions.

Napoli opened Serie A this season well after winning in the first two weeks. They beat Venice 2-0 and Genoa 2-1. Il Partenopei currently sits in fifth position with six points.

Meanwhile, Juventus stumbled at the start of the season with yet to win. Juventus were held by Udinese 2-2 in the first week and lost 0-1 to Empoli in the second week. The Old Lady is now ranked 12th with one point.

Napoli coach Luciano Spalletti says his team is in the best shape against Juventus. Perfect results in the first two Serie A matches are a reflection of that.

"They are like me who have had a dream in football since childhood. They want these great matches. The desire to compete and face challenges is important," Spalletti was quoted as saying by Football Italia.