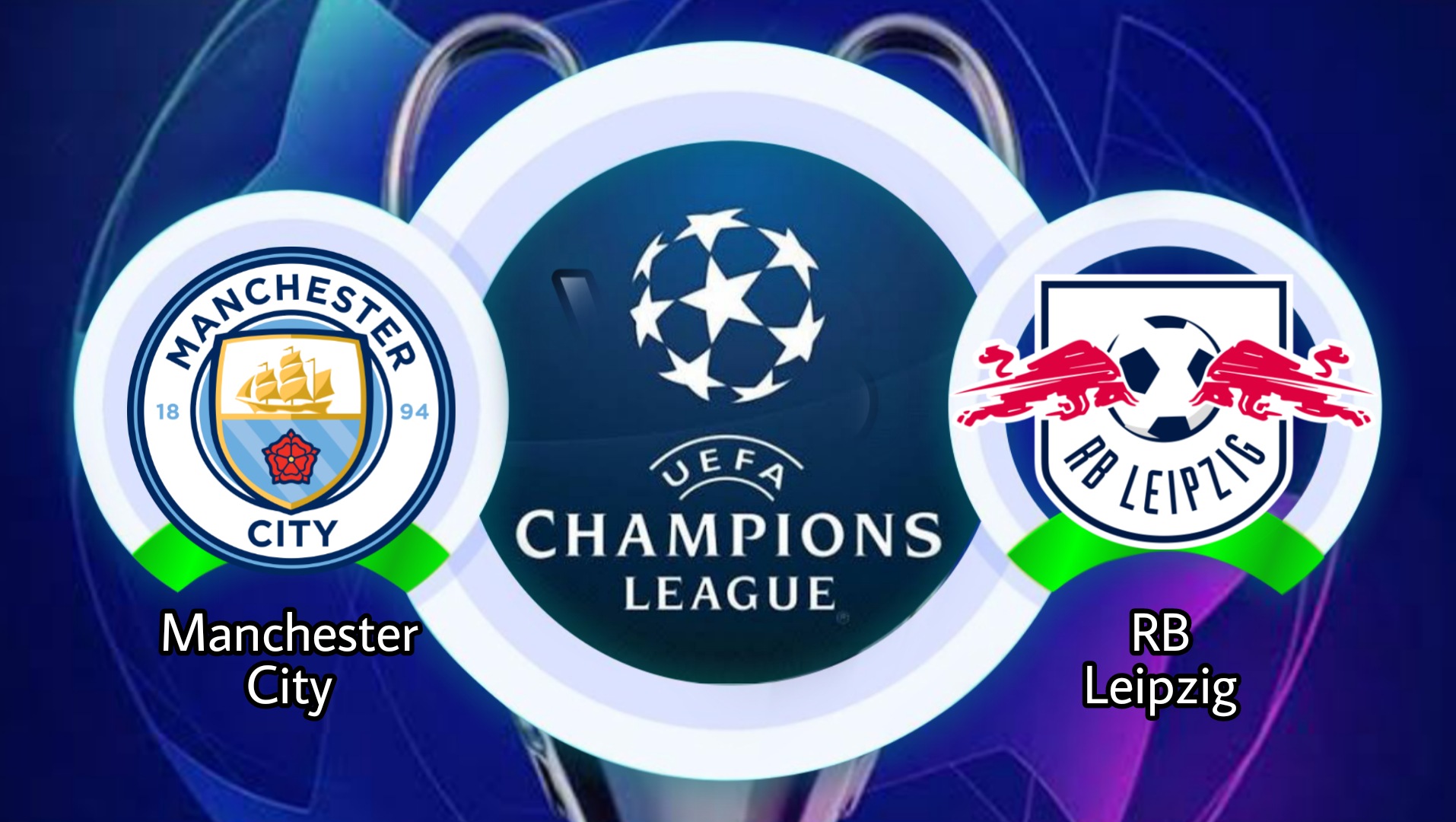 The UEFA Champions League Group A Phase will feature a match between Manchester City and RB Leipzig, the duel of the two teams will take place at the Etihad Stadium, at 02:00 WIB.

Manchester City this season has the ambition to be as impressive as last season in the Champions League competition, even though last season had to fail to win his first trophy.

City this time will get the opportunity to appear to be the host against RB Leipzig. Manchester City, which is still consistent with its slick game, is believed to dominate the course of the match against Leipzig later.

Manchester City, which is still being handled by coach Pep Guardiola, is expected to use a 4-3-3 formation. Coming with a win in the domestic match against Leicester with a score of 0-1, City will appear very confident.

While RB Leipzig just swallowed the bitter pill in its last match in the German Bundesliga competition against Bayern Munich. In that match, Leipzig lost with a final score of 1-4.