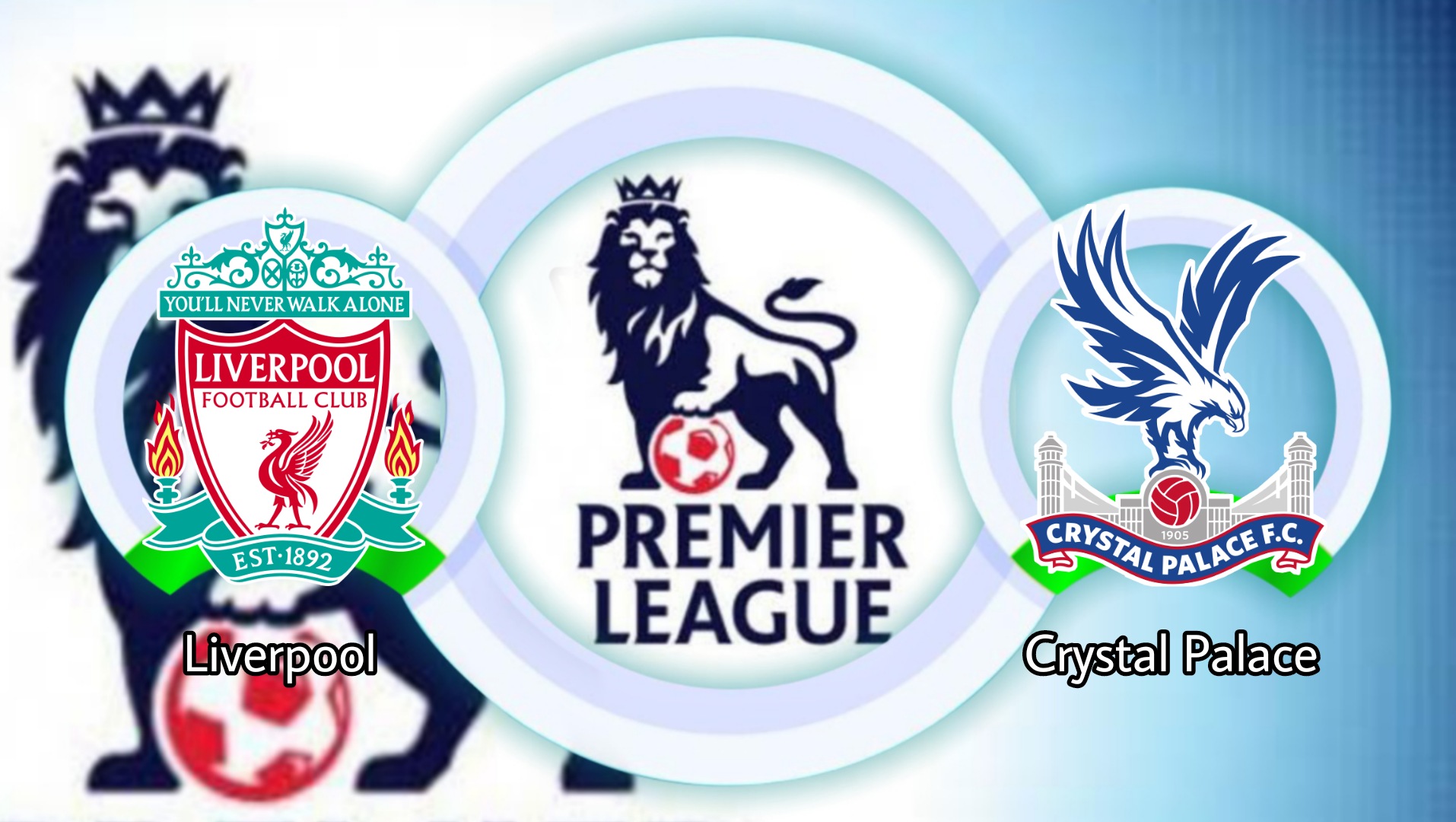 The continuation of the 2021-2022 English Premier League will feature a duel between Liverpool vs Crystal Palace on Saturday, 18 September 2021, at Anfield Stadium, at 21:00 WIB.

The Reds Liverpool managed to beat AC Milan in their first match in Group B of the European Champions League with a dramatic final score of 3-2. This week Liverpool will carry out the Premier League match, with host Crystal Palace.

Liverpool started the start of the season with the best performances, in 4 that run, yet to lose. The Reds managed to get 3 wins and 1 draw.

With this, coach Jurgen Klopp is increasingly confident that his team will be able to play consistently until the end of the season and successfully win the Premier League trophy again.

Meanwhile, Crystal Palace finally got a win in their last match, playing at their own headquarters Palace were surprisingly able to beat Tottenham Hotspur.