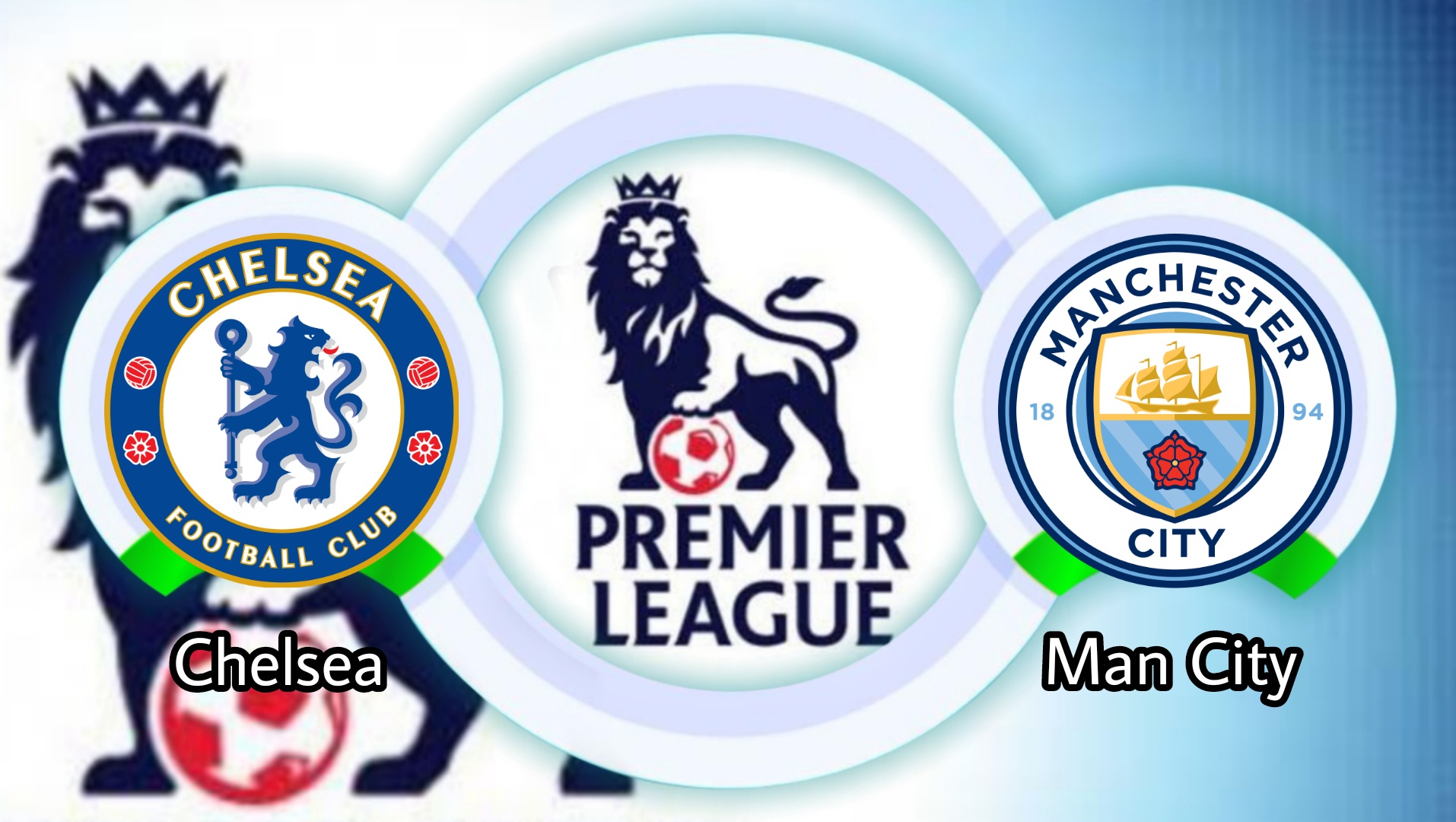 The Big Match will be presented on Saturday this weekend, Chelsea will host Manchester City at Stamford Bridge Stadium, at 18:30 WIB.

Chelsea this season looked so scary, Chelsea again recorded a victory when they challenged Tottenham Hotspur. Chelsea managed to embarrass Tottenham at home with the final score 0-3.

This week, Chelsea will again have a tough match against the defending champions, Manchester City.

Chelsea, who started the season at the start of the season with a good performance, which makes it at the top of the Premier League standings by collecting 13 points from 5 matches.

Meanwhile, Manchester City came away with only a 0-0 draw in their last game last week at home to Southampton.

Manchester City after spending quite a lot of players in the transfer market this season has not been able to show their best consistency.

Currently Manchester City is still ranked 5th in the standings by collecting 10 points from 5 matches, these results make coach Pep Guardiola have to work more intensely for the depth of his squad.