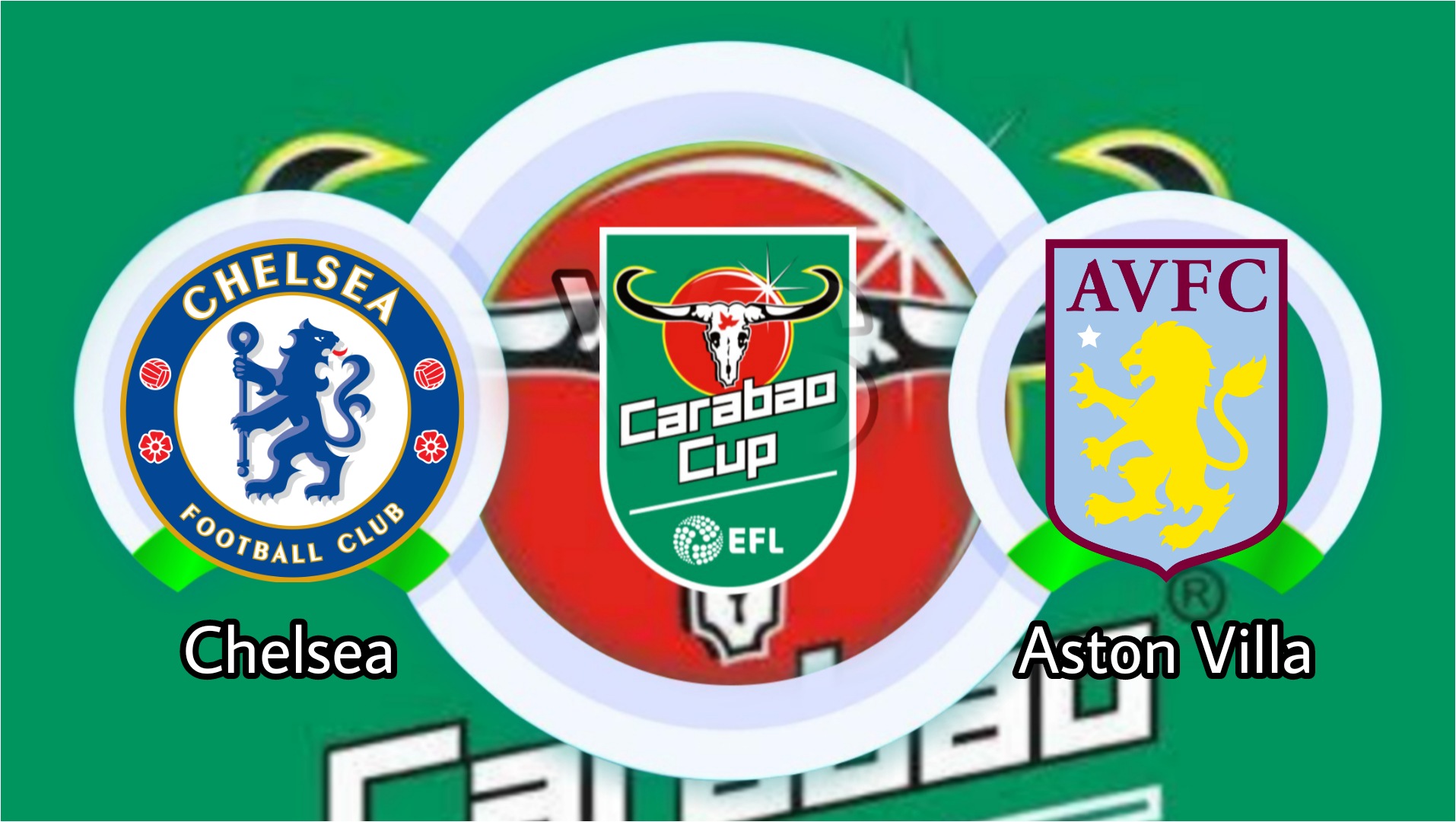 The third round of the English League Cup will bring together the Chelsea teams against Aston Villa, at Stamford Bridge Stadium on Thursday, 23 September at 01:45 WIB.

Chelsea, which was getting crazier at the beginning of this season, will play a third round match against Aston Villa, appearing in front of the public itself, of course Chelsea will not waste this to extend their winning streak.

Chelsea who performed very well at the start of this season. In the last 5 matches, Chelsea recorded an unbeaten record by winning 4 wins and 1 draw.

While Aston Villa will again face a tough match by returning to be an away team. Although at the meeting in the Premier League, they lost 3-0 to Chelsea, Aston Villa this weekend will be ambitious to be able to take revenge for that defeat.