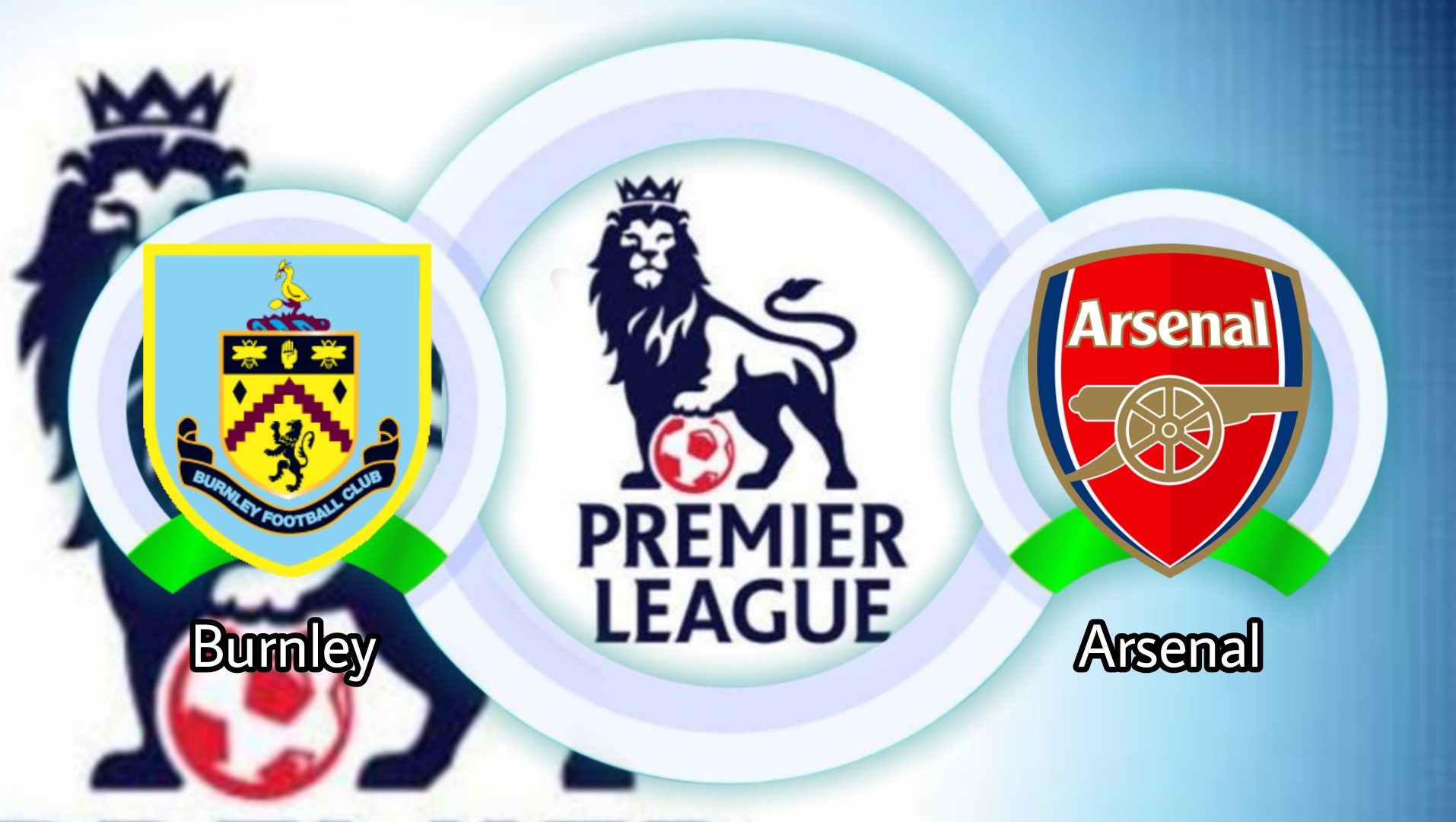 English Premier League season 2021-2022 matchday 5 will feature a match between Burnley vs Arsenal, the duel between the two teams will be held at Turf Moor Stadium, at 21:00 WIB.

Burnley started the Premier League season with such a bad start, in their last match Burnley again had to lose to the host Everton with a final score of 3-1.

Burnley on matchday 5 will have a match as the host against Arsenal. Playing with the support of their supporters, Burnley certainly tried to get up to get 3 points.

Currently, Burnley are still struggling at the bottom of the standings by being in 18th place by collecting 1 point from 4 matches they have run this season.

While Arsenal's Gooners finally managed to get 3 points in the 4th week of the match against Norwich City, The Gooners managed to end the match with a thin 1-0 score.

With these results, it certainly raises the confidence of Mikel Arteta's squad to rise and compete at the top of the Premier League standings.

Arsenal got off to a very bad start at the start of the season where in their last 5 matches it was recorded that they had 1 win and 4 defeats.