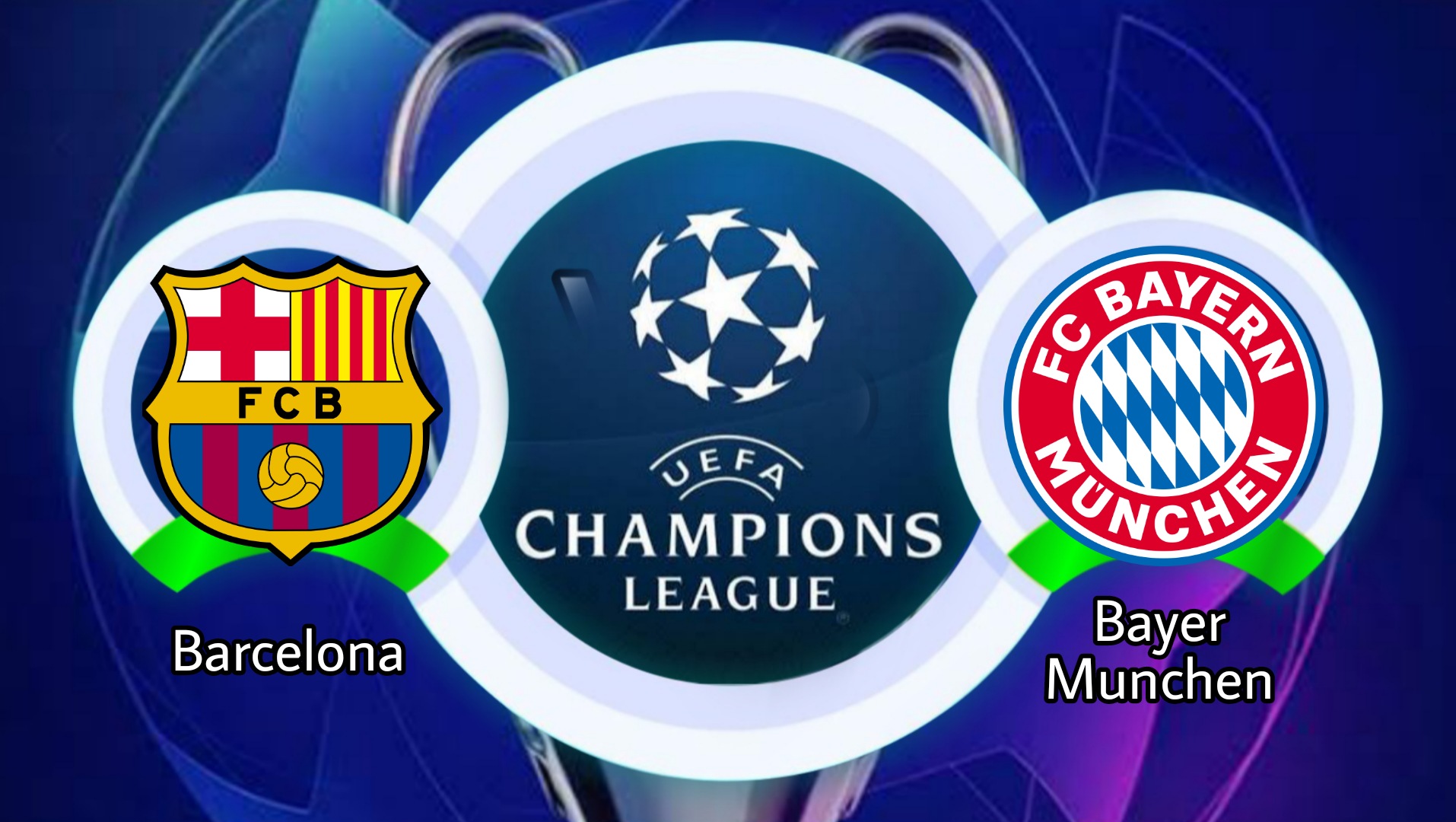 The 2021-2022 UEFA Champions League Phase Group E will feature a Big Match between Barcelona and Bayern Munich on Wednesday, 15 September 2021, at the Camp Nou Stadium, at 02:00 WIB.

Barcelona will return to their struggle in the Champions League this week, the Blaugrana's inaugural match will face Bayern Munich.

Barcelona came with a victory in the domestic La Liga competition over Getafe in their last match with a final score of 2-1, this means a lot for the Blaugrana ahead of facing this German team.

Barcelona after being left behind by star players such as Lionel Messi who went to PSG and Griezmann who also went to rival club Athletic Madrid, of course, must immediately fix his squad.

Ahead of this match, Barcelona is expected to use a 4-3-3 formation with Memphis Depay as the spearhead of the attack line.

While Bayern Munich, which from season to season appears very scary, even though it will appear in front of the Blaugrana public, Munich has the potential to dominate the game.

Bayern Munich has performed brilliantly in every match it has run lately. Munich coach, Julian Nagelsmann is predicted to carry the line up with a 4-2-3-1 formation and of course Robert Lewandowski remains the spearhead of Bayern Munich's attack line.

Munich came with a winning capital in the German Bundesliga competition where Munich managed to beat RB Leipzig with a score of 1-4 last week.