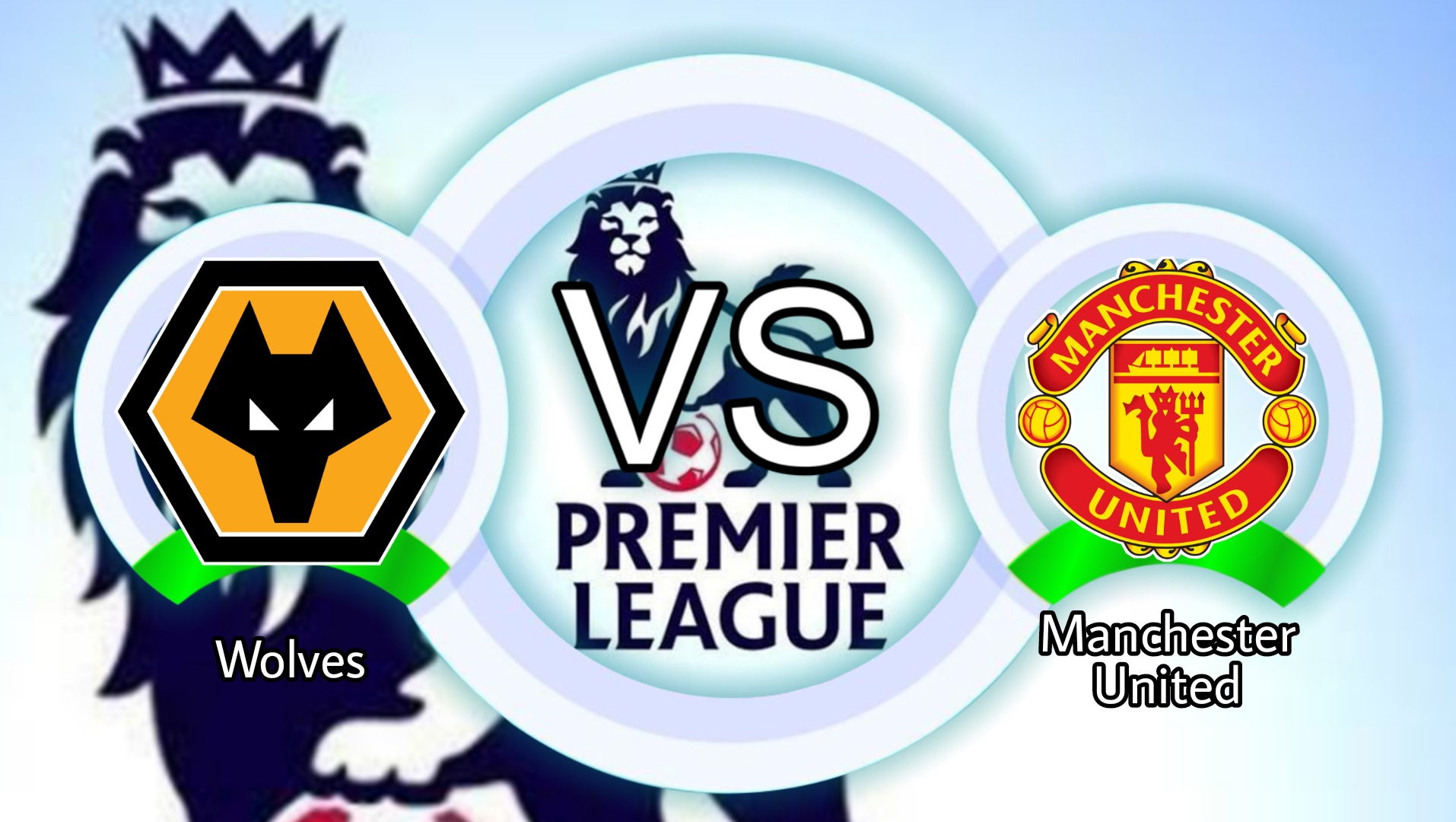 Wolverhampton Wanderers successfully played well last week in the English League Cup with a win over Nottingham Forest with a convincing score of 0-4.

In this 3rd week, Wolves will again have a tough match to host Manchester United, even though in two matches in the new English Premier League season Wolves have not yet won.

While Manchester United came with a less promising performance capital, in their last match last week, they were held to a draw by host Southampton with the final score 1-1.

Even though Manchester United will appear without the support of their supporters, they will still have the ambition to be able to go home with 3 points to compete at the top of the Premier League standings and carve the title.

Manchester United, which is managed by coach Ole Gunnar Solskjaer in the away match against Wolverhampton, is expected to use an attacking game scheme with a 4-2-3-1 formation.