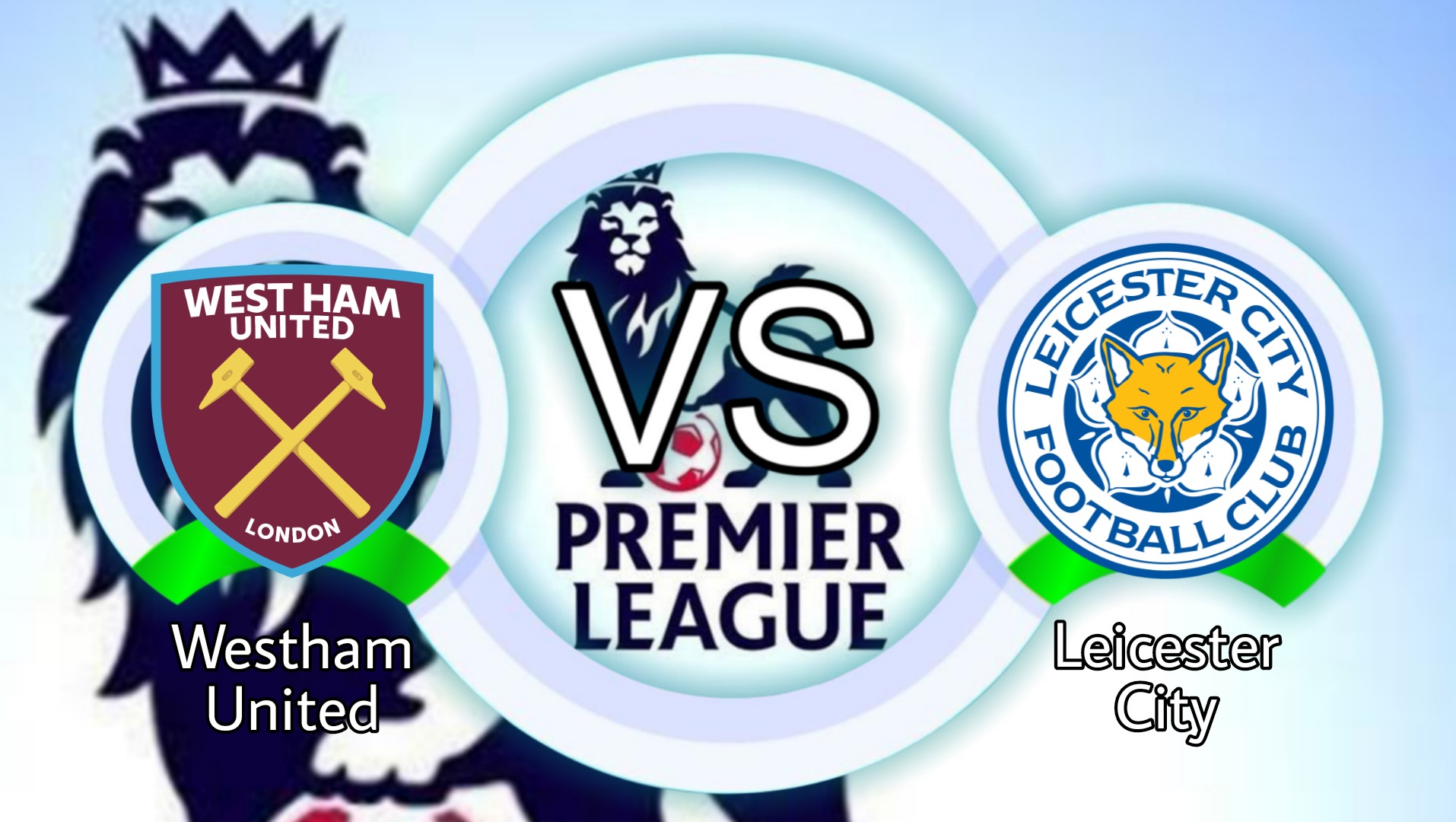 The continuation match of the second week of the English Premier League 2021-2022 season will feature a duel between Westham United vs Leicester City, at the London Stadium (London), Tuesday, August 24, 2021 at 02:00 WIB.

Westham United who managed to show impressive performances in the new season, Westham last week won over host Newcastle United, with a score of 2-4.

Westham United will certainly play optimally when they host Leicester City in the second match of the Premier League this week considering that Westham United are in brilliant form.

In their last match, Westham managed to wipe out five of their matches by always winning, of course that was the key to the squad's confidence to beat Leicester City.

Westham, which is still being handled by coach David Moyes, is expected to use a 4-2-3-1 formation when facing the Foxs.

While Leicester City also came with a win in their first match last week against Wolverhampton Wanderers, Leicester managed to win with the final score 1-0.

Leicester City, who finally managed to show good performance lately, will certainly make it difficult for the host game.

Leicester City if you look at the performance of their last five matches, they have recorded three wins, one draw and one defeat. Brendan Rodgers is predicted to use a 4-2-3-1 formation.