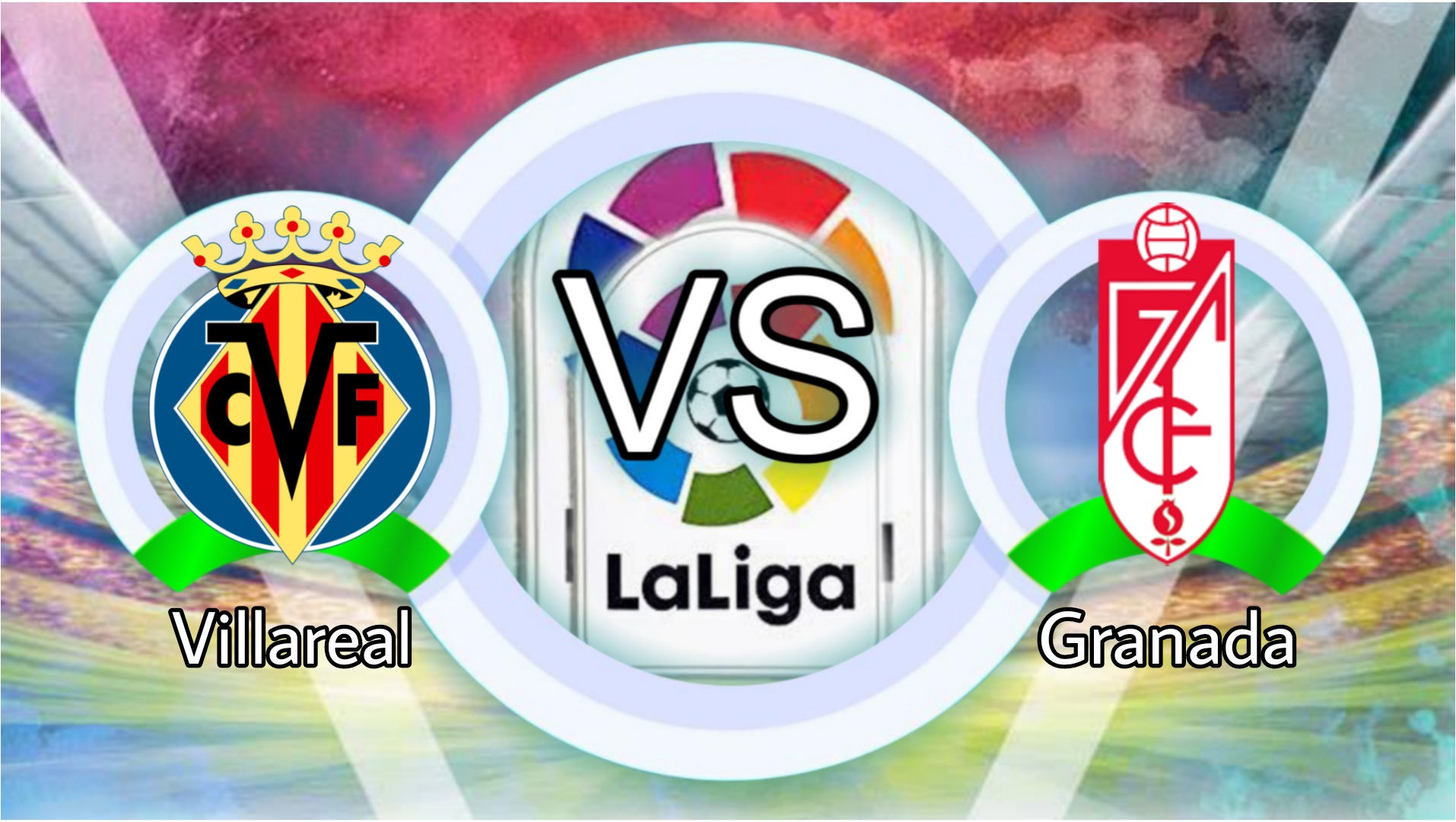 The Spanish La Liga competition for the 2021-2022 season, the first Jornada this week will again present the duel between Villarreal vs Granada on Tuesday, 17 August 2021 at the Estadio de la Ceramica (Villarreal) Stadium, at 01:00 WIB.

Villarreal had the opportunity to become the home team in this match, Villarreal in their last match had to lose to the Blues Chelsea in the UEFA Super Cup final with a penalty shootout.

Villarreal, who failed to win their first trophy this season, had to fight back in the new season, although last season played quite well where Villarreal was able to finish in 7th place.

Villarreal, which is managed by coach Unai Emery ahead of the match against Granada this week, is predicted to use a 4-4-2 formation. Villarreal itself if you look at its last 5 matches, it has not recorded even a win, only winning 2 draws and 3 defeats.

Meanwhile, Granada came with a victory over Malaga in the pre-season Trial event last week with a success with a final score of 3-1, this victory will certainly make Granada's mentality better when competing in the inaugural match against Villarreal later.

Granada, which last season was only able to finish in 9th place, is predicted to use a 5-4-1 formation. If you look at the last 5 matches, Granada has recorded 2 wins, 1 draw and 1 defea