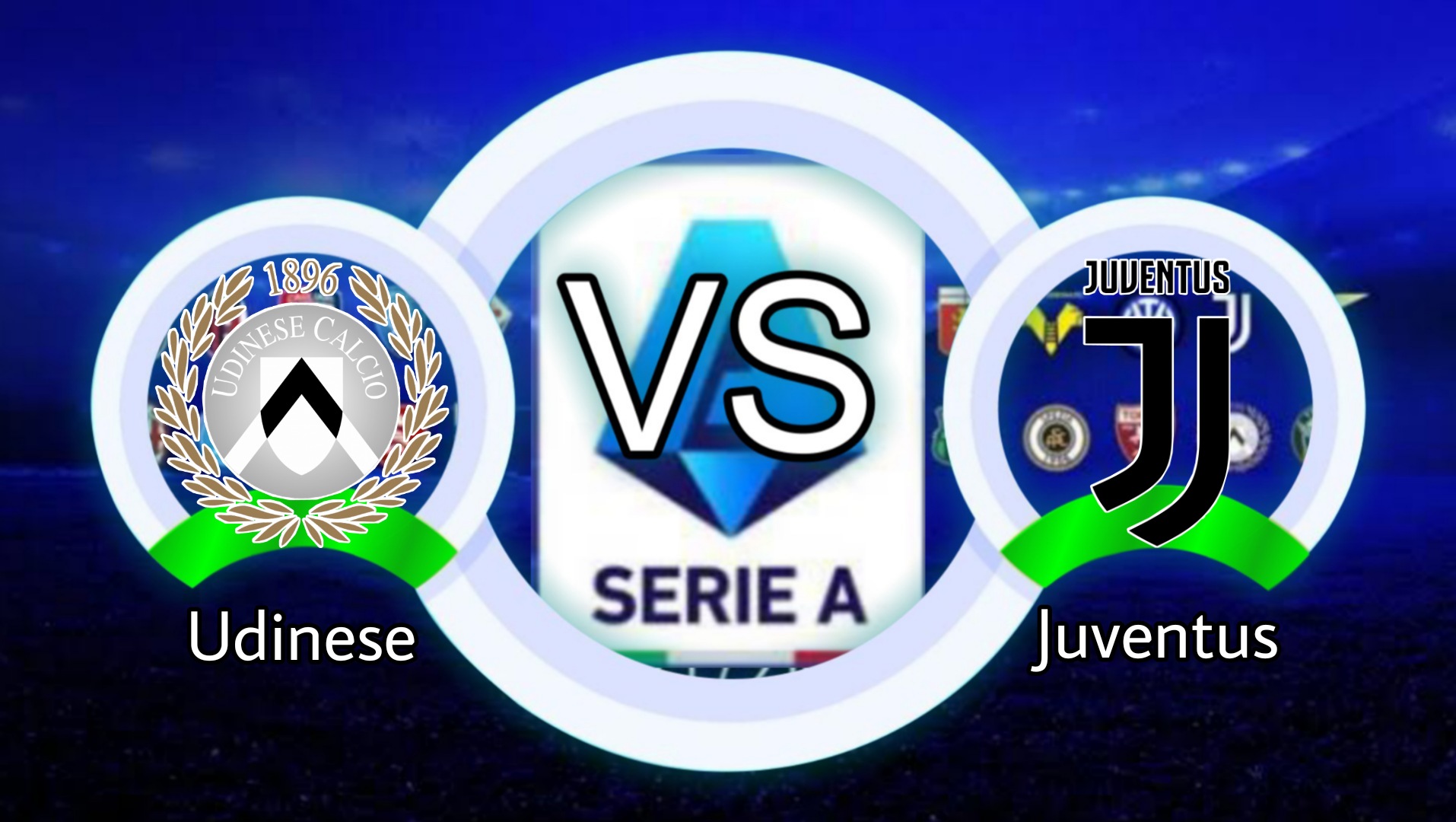 The first Italian Serie A League competition for the 2021-2022 Giornata season will present the match between Udinese and Juventus, on Sunday, 22 August 2021 at the Dacia Arena Stadium (Udine), at 23:30 WIB.

Udinese after performing quite well in the pre-season this time will make their debut match in the Italian Serie A against Juventus this week, the opportunity to appear as the host is certainly a little more likely to win.

Udinese managed to win in the Coppa Italia where last week Udinese faced Ascoli Picchio and successfully won with a final score of 3-1.

Udinese performed well last season where they managed to finish in 14th place despite failing to compete at the top, coach Luca Gotti is expected to use a 3-5-2 formation.

While Juventus, who failed to defend the Italian Serie A Scudetto last season, will make their debut in their first match by going to play away to Udinese headquarters.

Even though they will appear without the support of their supporters, Juventus will still appear confident armed with impressive results with a victory in their last match last week when they faced Atalanta with a score of 3-1.

Of course the positive capital is that Juventus will be very ready to make their debut in Serie A this season, coach Massimiliano Allegri is expected to use a 4-2-3-1 formation.