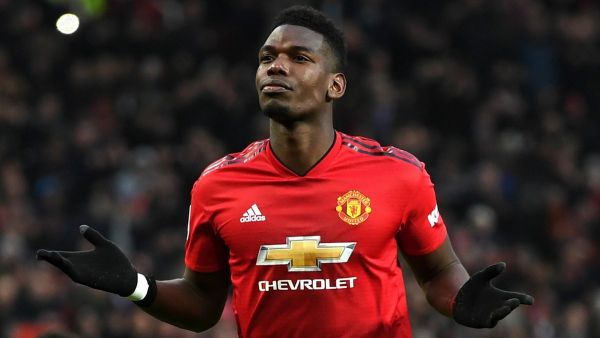 A British press report blew up a heavy-caliber surprise that Manchester United's French international Paul Pogba is planning to move to Real Madrid.

According to information received from the British newspaper “Daily Star”, Paul Pogba decided to stay at Manchester United this season, and then join Real Madrid for free.

The source added that Pogba's contract with the Red Devils expires at the end of the current season, and the player does not intend to renew in order to move to the Royal Club for free.The 28-year-old French star has been linked to many clubs, most notably Paris Saint-Germain and Juventus.