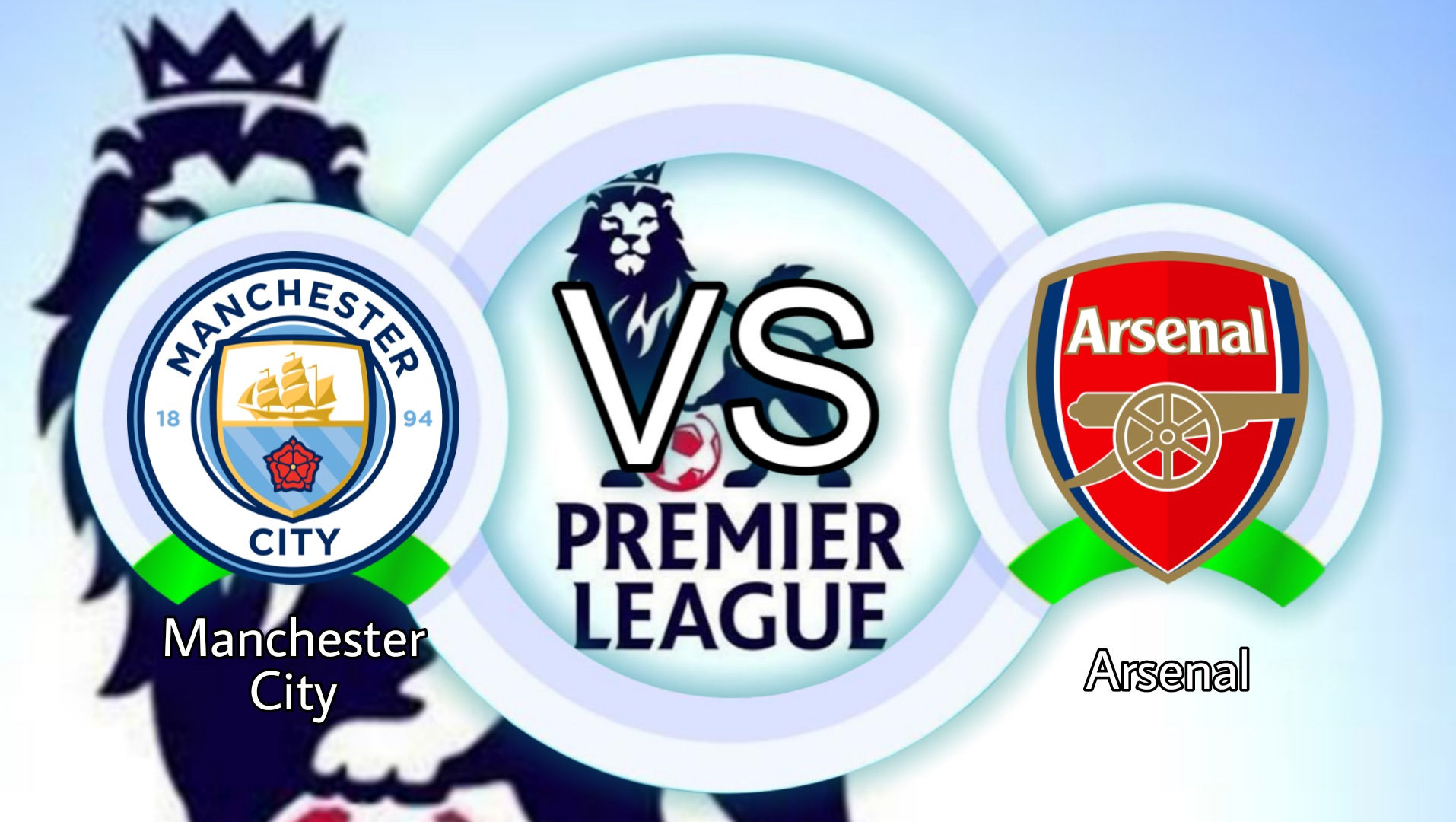 Manchester City reaped a convincing victory last week when they faced promoted team Norwich City with a final score of 5-0 without reply.

Man City, who is on fire, will certainly be very confident if his team is able to beat Arsenal this week.

While Arsenal have not been able to show good performance lately. Haven't won yet and haven't produced points in the last two games, of course, Arsenal must immediately fix their squad.

Arsenal, which is strengthened by many young players, despite losing in terms of performance and composition of players to Manchester City, will still try their best to be able to bring home 3 points from the Etihad this week.