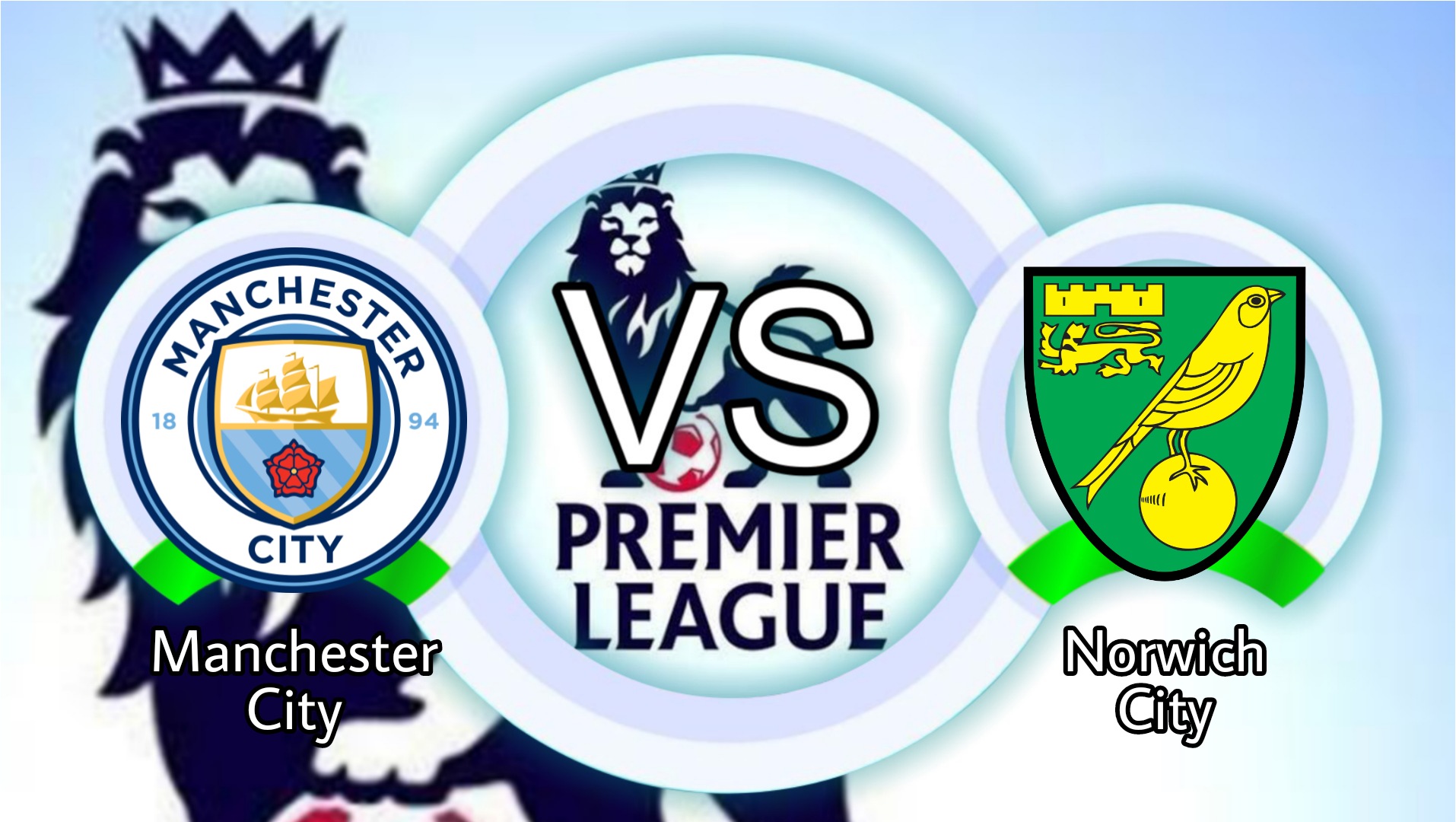 Manchester City failed to win the Community Shield trophy when they lost the duel against Leicester City 1-0, last week in the opening match of the new season again had to achieve minor results when they traveled to Tottenham Hotspur headquarters where Manchester City had to lose 1-0.

Getting negative results in the last 2 weeks City in the 2nd week will face Norwich City at home.

Manchester City, who has the opportunity to host, must certainly be able to play optimally to take advantage of these opportunities in order to win their first win in the new season to defend the title this season.

Manchester City in their work in the pre-season event was not too bad, but when playing an important match City were careless and had to make a defeat.

City, which is managed by coach Pep Guardiola, must immediately clean up for the match against Norwich this week, it is estimated that City will use a 4-3-3 formation scheme.