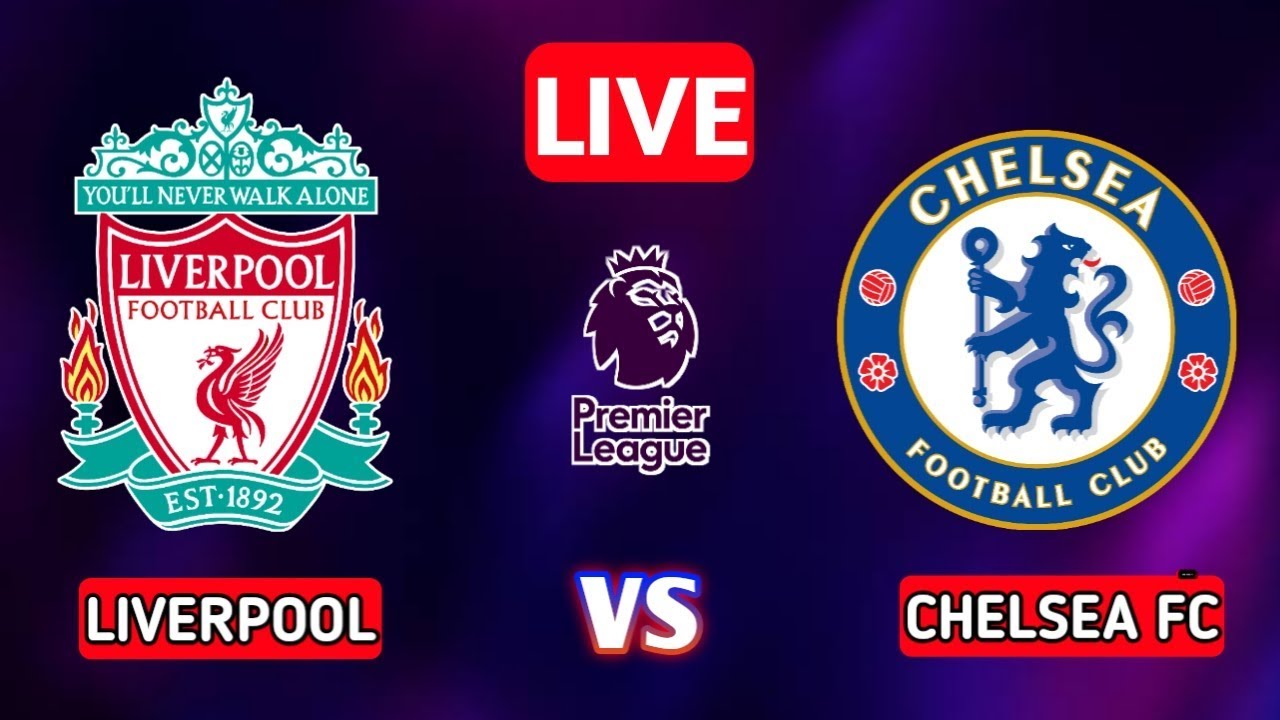 Liverpool and Chelsea will be looking to strike a significant blow in the fight for a place in the Premier League’s top four when they meet at Anfield on Thursday.

Having won their last four consecutive league matches against this opposition, they are available at 6/5 (2.20) with bet365 to leapfrog them into the Champions League places by making it five in a row.

However, Thomas Tuchel is unbeaten in nine matches since replacing Frank Lampard in the dugout and can be backed at 21/10 (3.10) to extend that record with a massive win here.

The guests’ last two league matches have both resulted in draws, and you can get odds of 13/5 (3.60) on them playing out another stalemate in this one.

Diogo Jota will be assessed after missing his comeback from long-term injury at Sheffield United due to illness, while Fabinho and Caoihmin Kelleher are also doubtful and Virgil Van Dijk, Joe Gomez, Joel Matip and Jordan Henderson are ruled out.

Callum Hudson-Odoi should be fit to play despite picking up a slight knock in Sunday’s 0-0 draw with Manchester United, with Thiago Silva also back in contention after returning to training following a hamstring injury.