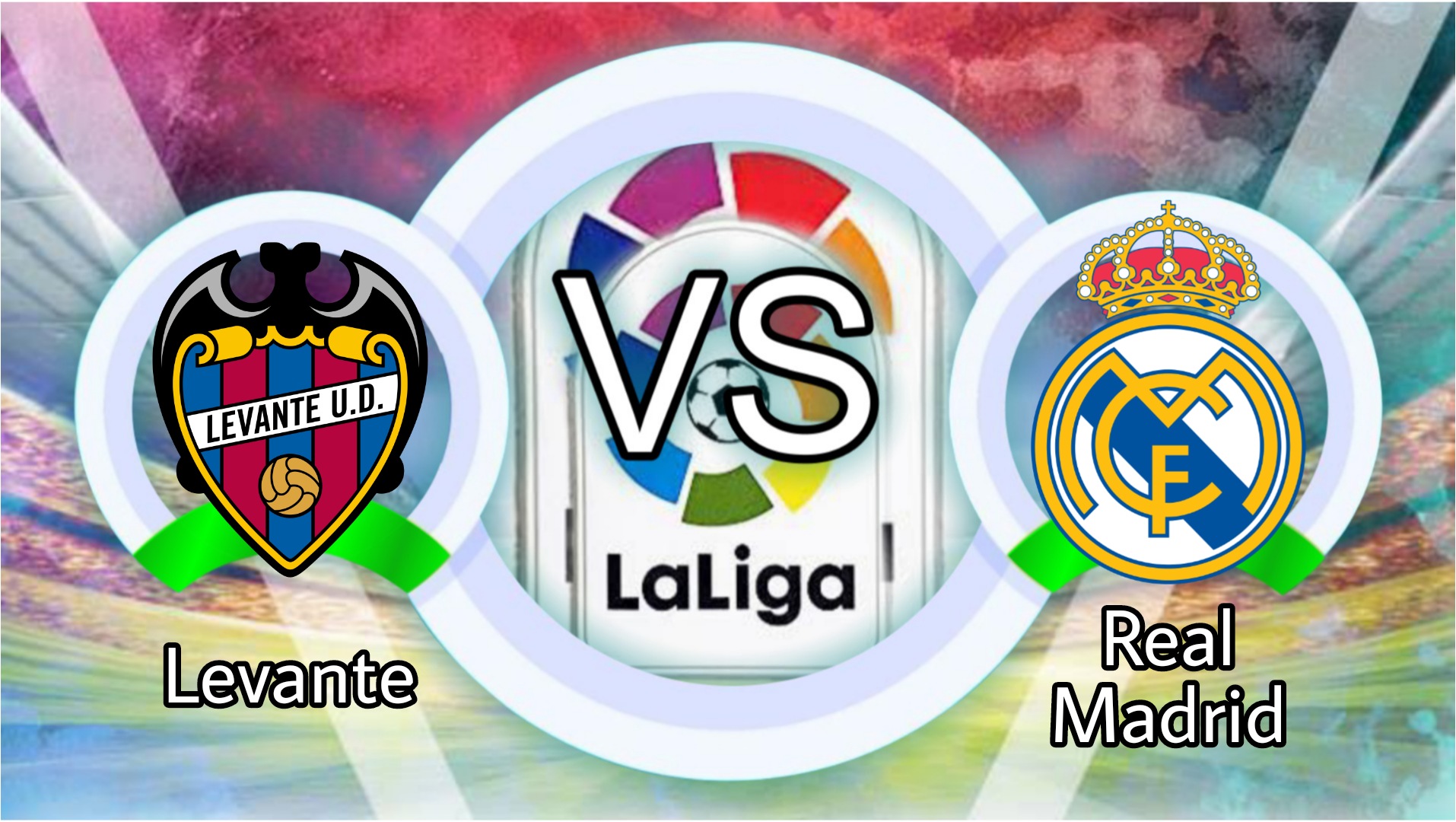 The continuation of the 2nd Jornada of Spanish La Liga 2021-2022 this week will hold a duel between Levante vs Real Madrid, which is at the Estadio Ciudad de Valencia (Valencia), on Monday, 23 August 2021 at 03:00 WIB.

Levante after drawing 1-1 against hosts Cadiz last week with a score of 1-1 made their debut in Spanish La Liga this season, this week have to fight against strong team Real Madrid.

If you look at its performance last season, Levante did not play too well where Levante failed to compete at the top of the standings and was only able to finish in 14th place until the end of the season.

Levante when viewed in their last 5 matches recorded 1 win, 1 draw and 3 defeats. Levante coach Paco Lopez is predicted to use a 4-4-2 formation.

While Real Madrid, who managed to show their strength in the opening match last week when they traveled to Deportivo Alaves headquarters, El Real managed to win with a score of 1-4.

Real Madrid, which last season failed to defend its title in the previous season and had to be willing to give it to rivals Atletico Madrid.

Real Madrid last season was able to finish in second place, with the leadership of a new coach, Carlo Ancelotti, who is believed by Real Madrid to be impressive this season.