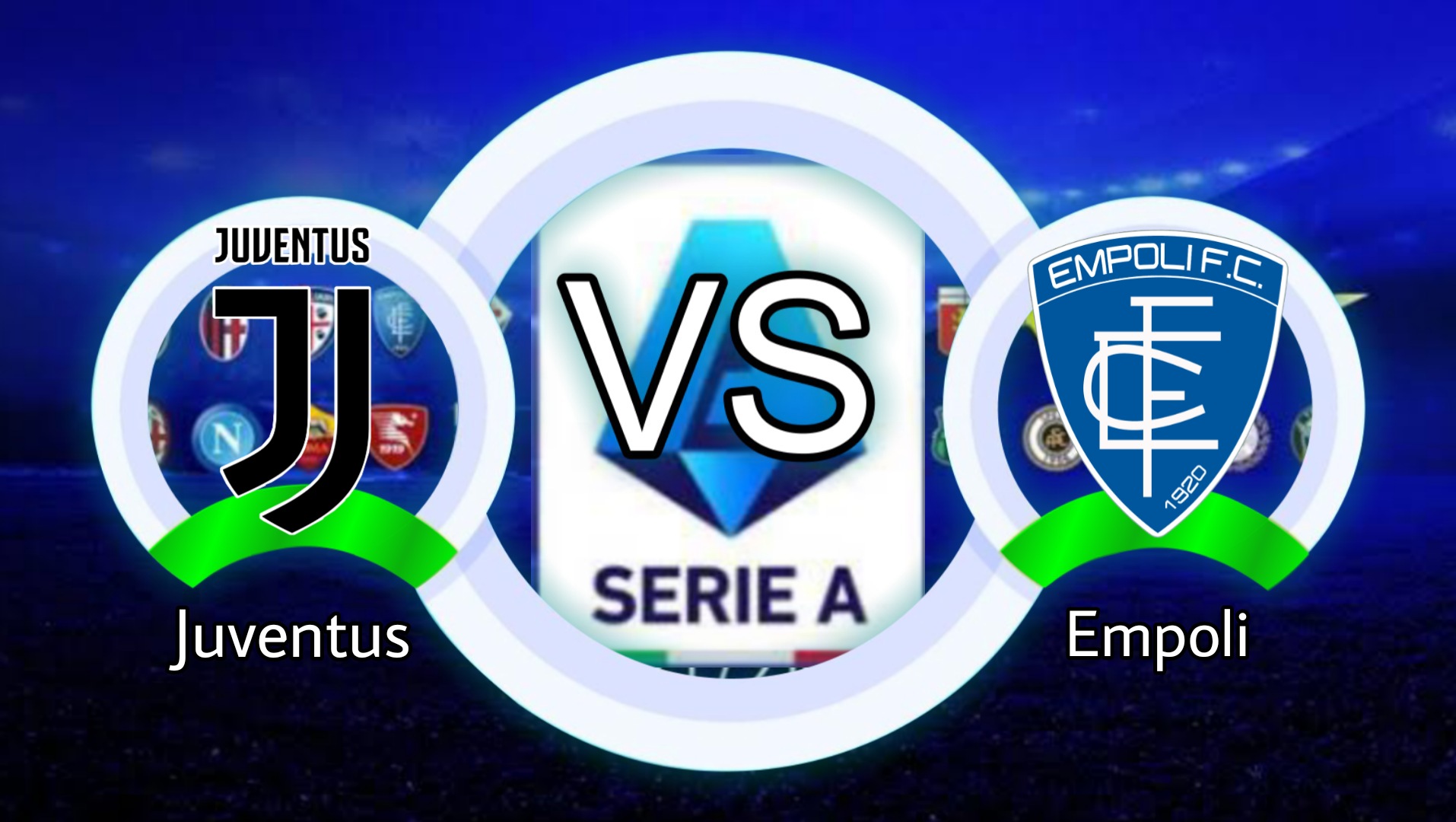 Juventus after failing to maintain their impressive game last week by having to draw when they travel to Udinese with a final score of 2-2, this time Juventus has the opportunity to play as the host team against Empoli.

Juventus is trying to get back to winning ways this week, of course coach Massimiliano Allegri must be able to show his best strategy so that Juventus can return to their slick appearance to be able to win the Scudetto title this season.

Juventus itself, when viewed in the last 5 matches, has recorded 3 wins, 1 draw, and 1 defeat. And in the face of Empoli later, Juve is expected to use a 4-4-2 formation.

While Empoli came with the result of defeat in their first match last week when they played at their own headquarters against Lazio with a final score of 1-3.

Empoli as a promoted team, even though they are not superior to the quality of the team and players they have compared to Juventus, will still try to show their best game.

Empoli, which is currently being handled by coach Aurelio Andreazzoli, if you look at the performance of his last 5 matches, he recorded 1 win, 2 defeats, and 2 matches were cancelled. In facing Juventus later, Empoli is expected to use a 4-3-1-2 formation.