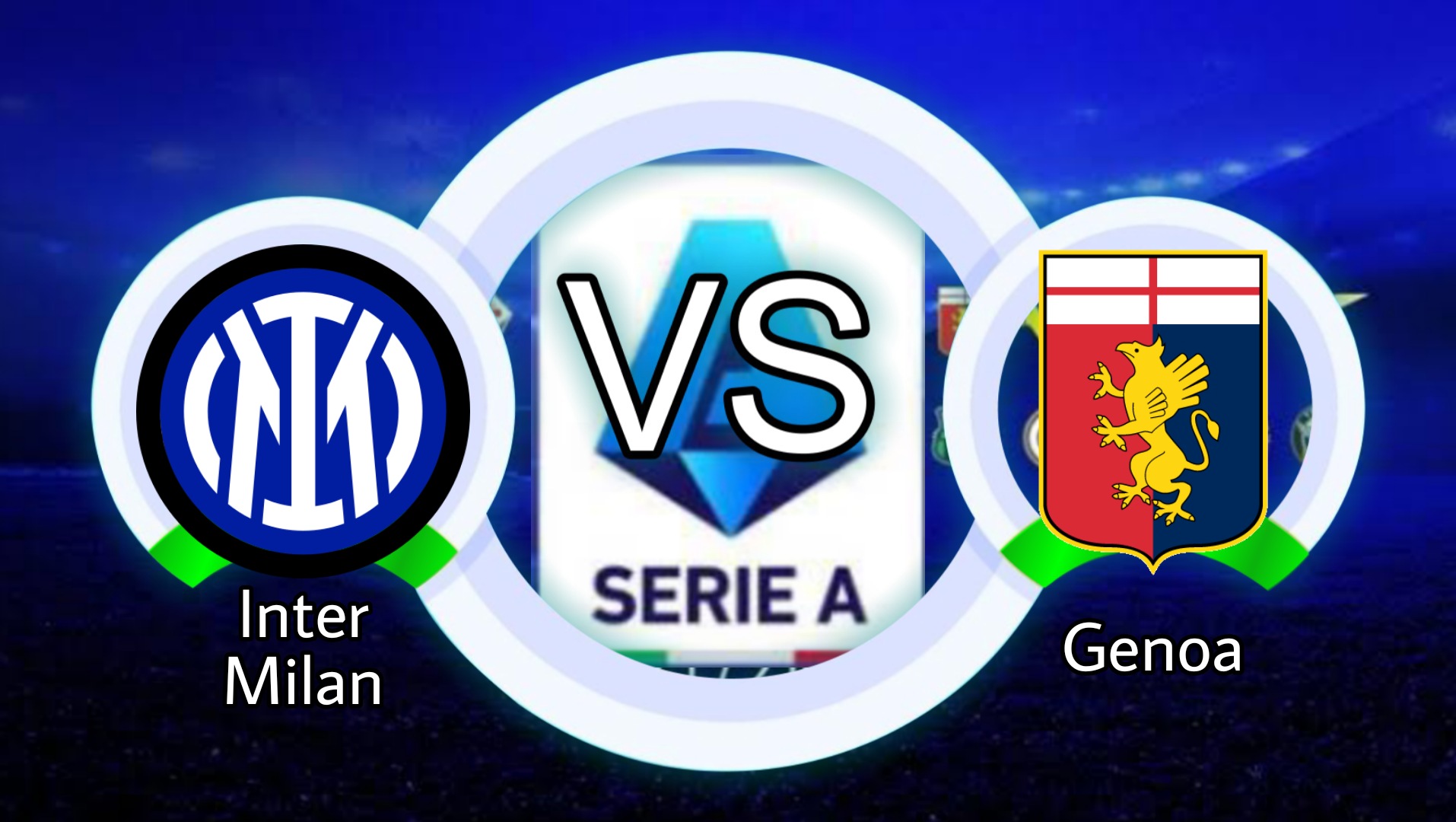 The Serie A competition opens with the match between Inter Milan and Genoa on 21 August 2021 at 23:30 WIB, at the San Siro Stadium.

Inter Milan, which plays host to the match against Genoa, will certainly appear confident in welcoming the new season in order to maintain the status of the Italian League Champion.

In their last match Inter Milan beat Parma on 09 August 2021 with a final score of 0–2 in a friendly.

In the last five matches, Inter Milan managed to achieve quite good results, namely with 3 wins, 1 loss and 1 draw.

Meanwhile, Genoa who came as a guest certainly carried a pretty heavy burden, especially against the Italian League champions. In their last match, Genoa was defeated by Mainz on 31 July 2021 with a final score of 3–2.

In the last 5 matches, this team has achieved quite good results, namely with 3 wins, 1 loss and 1 game being cancelled.