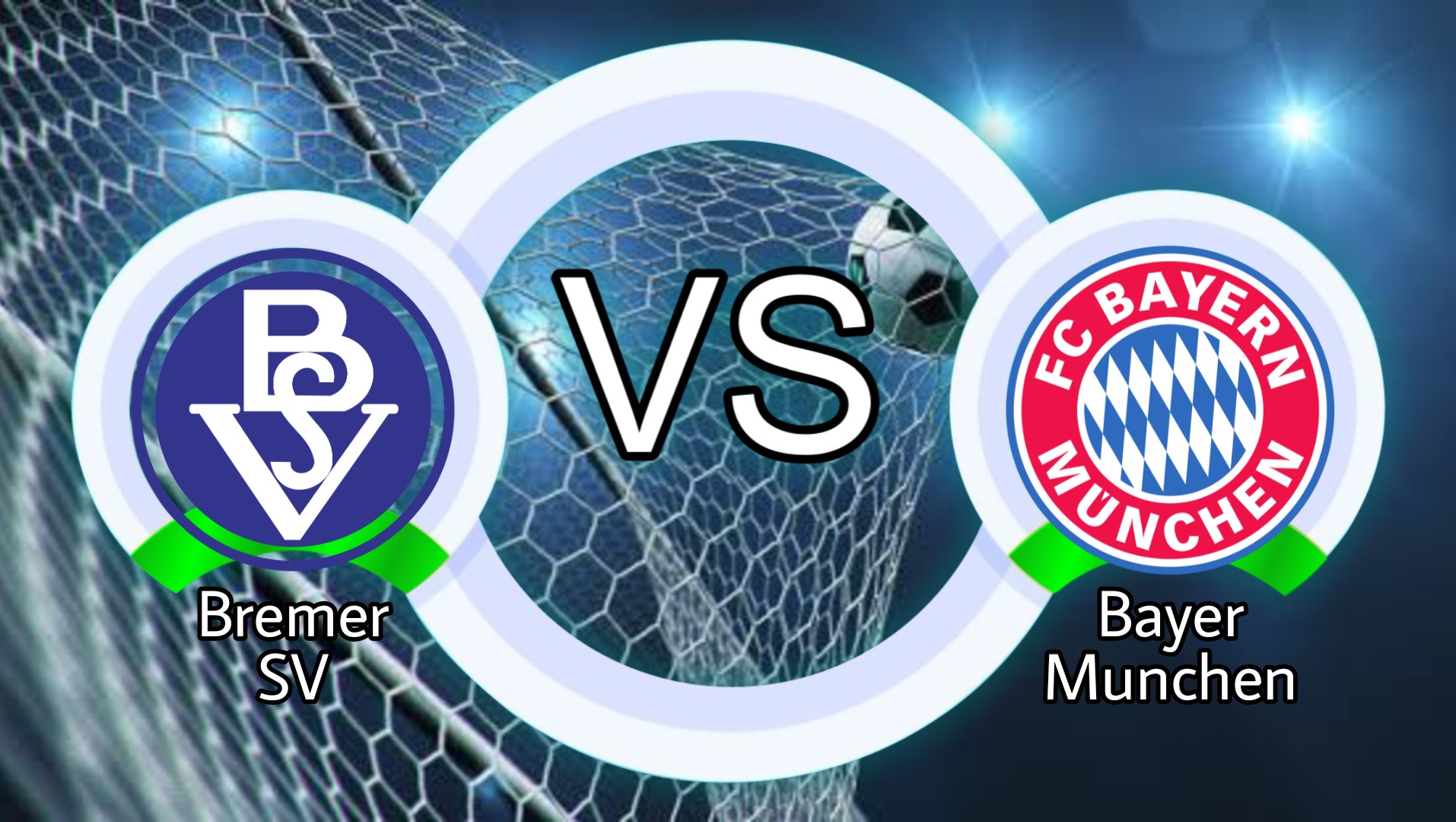 Bremer SV will face the German Bundesliga giants this week, namely Bayern Munich and have the opportunity to appear in front of the public itself.

Even though Bremen SV are not seeded in this match, they will still try to appear with a confident mentality, considering that they will get moral support from their supporters this week.

Bremer SV came with a winning capital in last week's match against Blumenthaler SV with a final score of 3-1. And it is estimated that Bremen SV will use a formation scheme with a 4-3-3 line-up this week.

While Bayern Munich is certainly more favored to win this match, Munich still has to be aware of the strength of the host, considering they will appear in front of their own public.

Bayern Munich, who came armed with an impressive victory last week, played in their second match in the German Bundesliga with a victory over their visitors Cologne with a final score of 3-2.