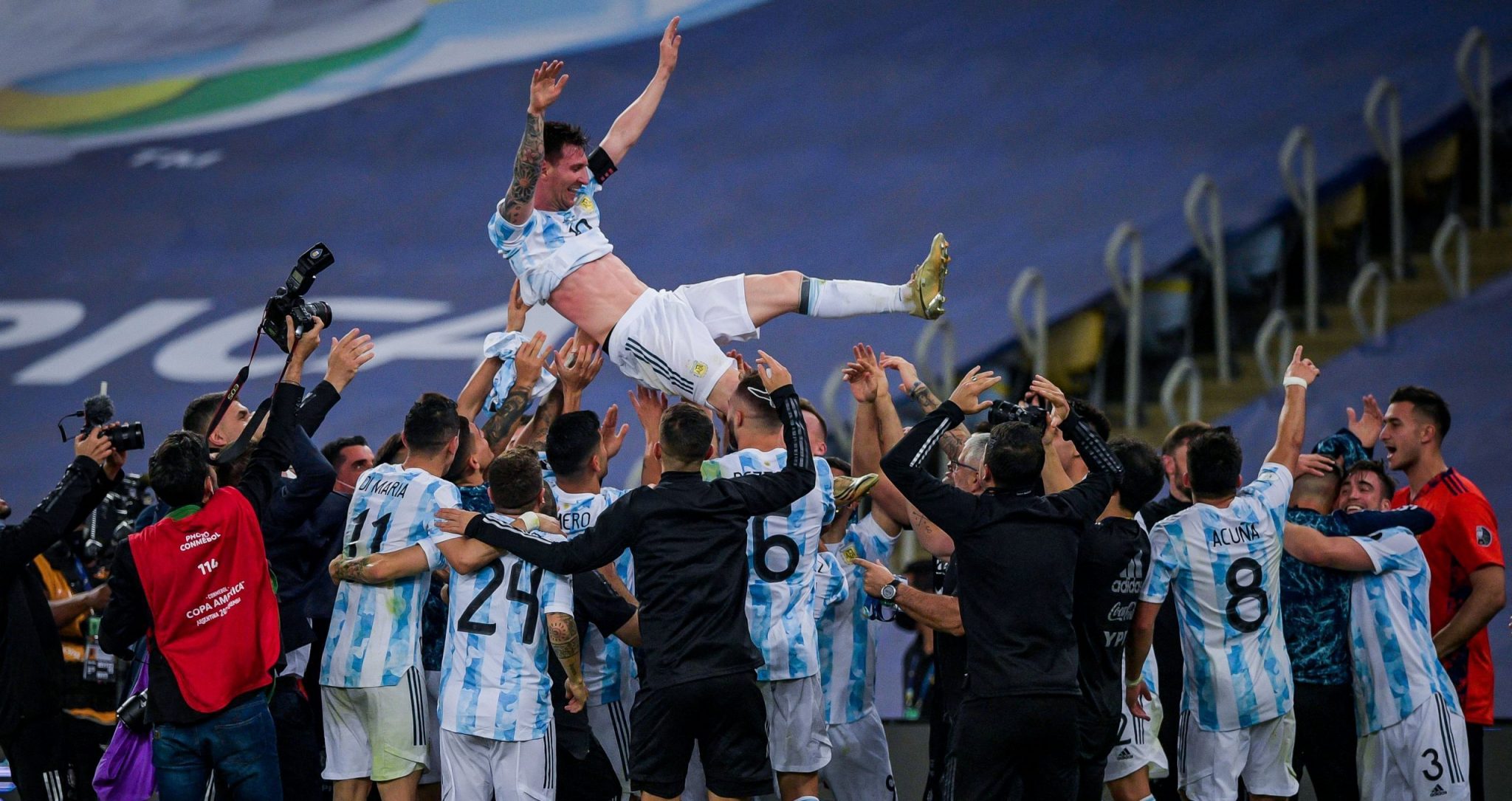 Argentine star Lionel Messi contributed to his country's victory in the Copa America, after defeating the Brazilian .Team with a clean goal, at the Maracana stadium.